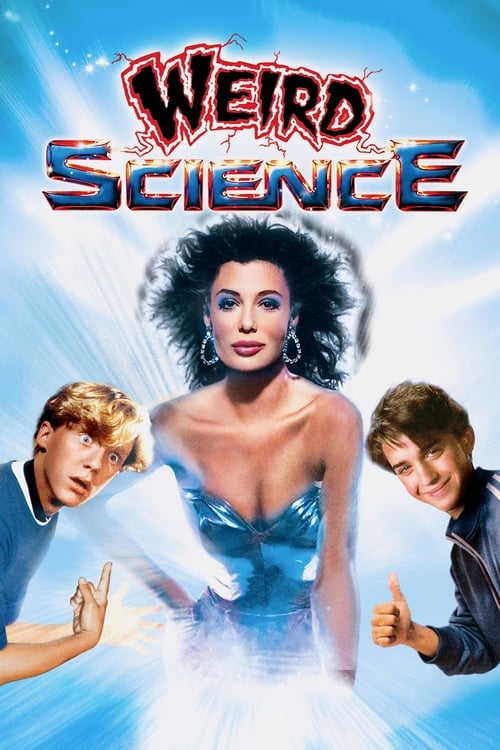 Two unpopular teenagers, Gary and Wyatt, fail at all attempts to be accepted by their peers. Their desperation to be liked leads them to "create" a woman via their computer. Their living and breathing creation is a gorgeous woman, Lisa, whose purpose is to boost their confidence level by putting them into situations which require Gary and Wyatt to act like men.