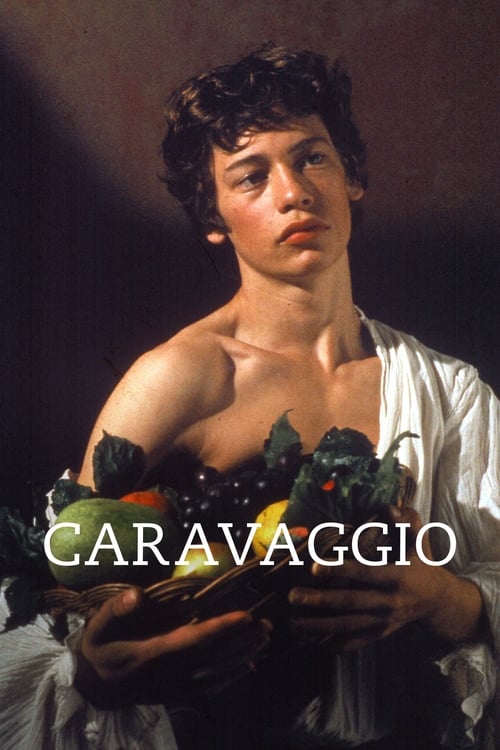 As influential Italian artist Caravaggio dies in exile in 1610, he recalls his short life, from his childhood to his initial artistic failures to his later triumphs as he catches the eye of a sympathetic cardinal to his destructive relationship with a dashing gambler.