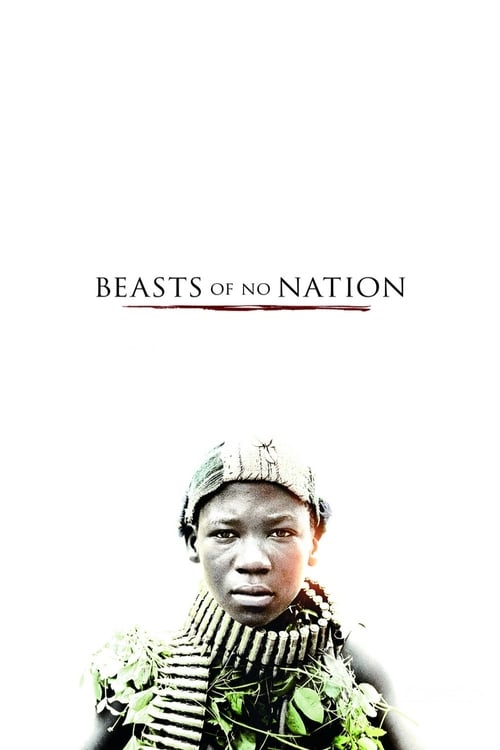 A drama based on the experiences of Agu, a child fighting in the civil war of an unnamed, fictional West African country. Follows the journey of Agu as he's forced to join a group of soldiers. While Agu fears his commander and many of the men around him, his fledgling childhood has been brutally shattered by the war raging through his country, and he is at first torn between conflicting revulsion and fascination. Depicts the mechanics of war and does not shy away from explicit, visceral detail, painting a complex, difficult picture of Agu as a child soldier.