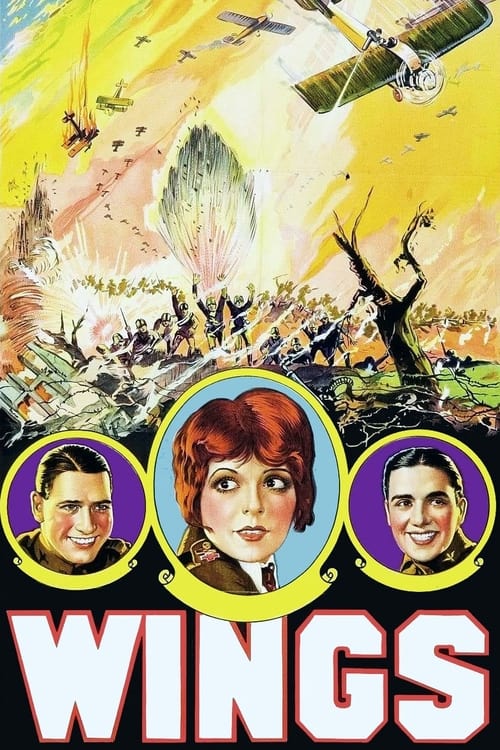 Two young men, one rich, one middle class, both in love with the same woman, become US Air Corps fighter pilots and, eventually, heroic flying aces during World War I. Devoted best friends, their mutual love of the girl eventually threatens their bond. Meanwhile, a hometown girl who's the lovestruck lifelong next door neighbor of one of them, pines away.