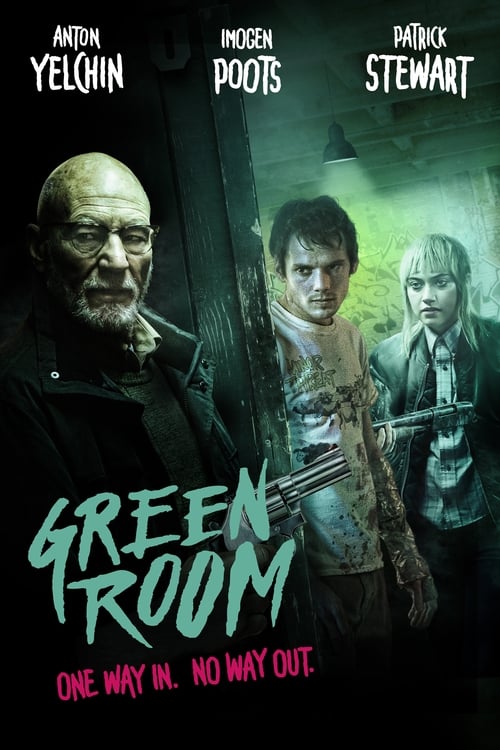 A punk rock band becomes trapped in a secluded venue after finding a scene of violence. For what they saw, the band themselves become targets of violence from a gang of white power skinheads, who want to eliminate all evidence of the crime.