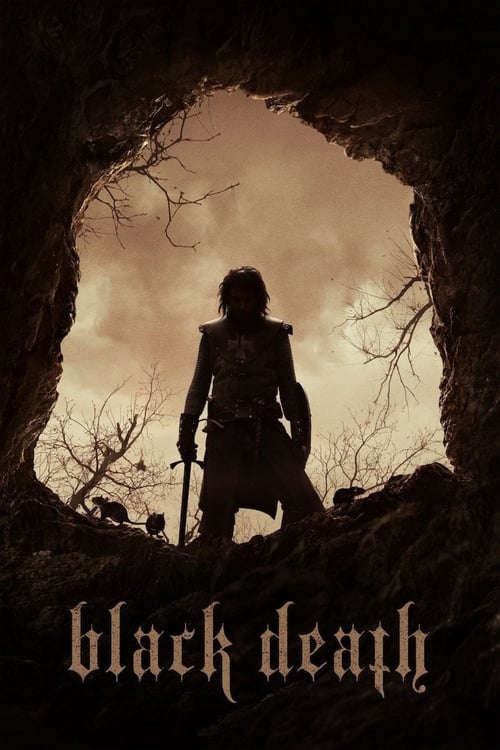 As the plague decimates medieval Europe, rumours circulate of a village immune from the plague. There is talk of a necromancer who leads the village and is able to raise the dead. A fearsome knight joined by a cohort of soldiers and a young monk are charged by the church to investigate. Their journey is filled with danger, but it's upon entering the village that their true horror begins.