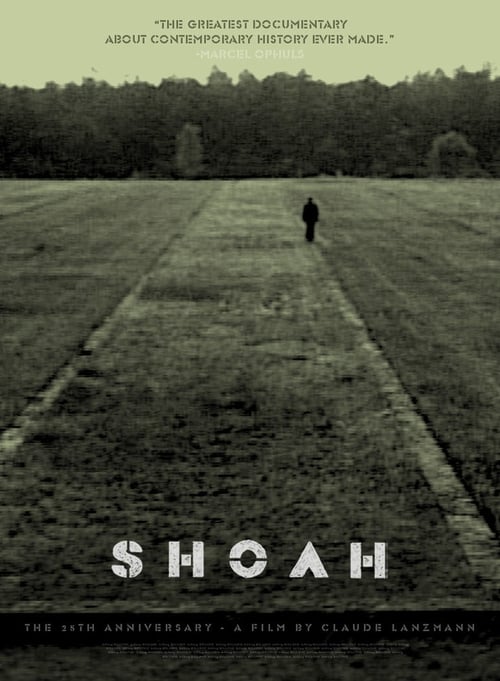 Claude Lanzmann directed this 9½ hour documentary on the Holocaust without using a single frame of archive footage. He interviews survivors, witnesses, and ex-Nazis (whom he had to film secretly since they only agreed to be interviewed by audio). His style of interviewing, by asking for the most minute details, is effective at adding up these details to give a horrifying portrait of the events of Nazi genocide. He also shows, or rather lets some of his subjects show, that the anti-Semitism that caused 6 million Jews to die in the Holocaust is still alive and well in many people who still live in Germany, Poland, and elsewhere.