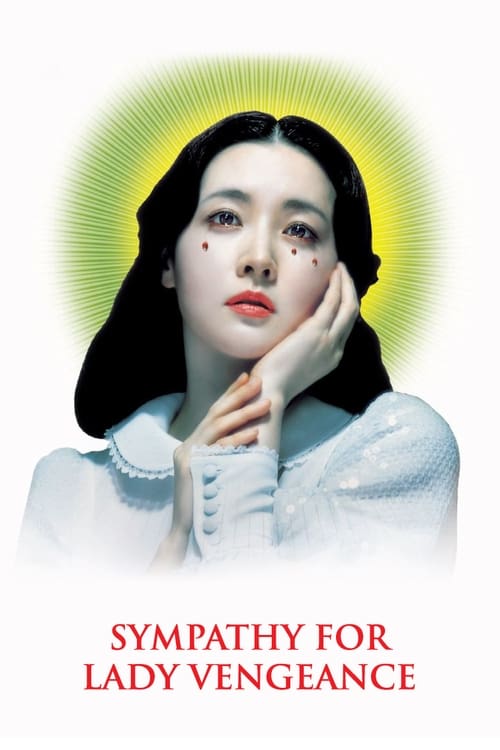 After being wrongfully convicted, a woman is imprisoned for 13 years and forced to give up her daughter. While in prison she gains the respect of her cellmates and plots her revenge on the man responsible. Once released, she begins her elaborate plan of retribution, but discovers a horrifying truth.