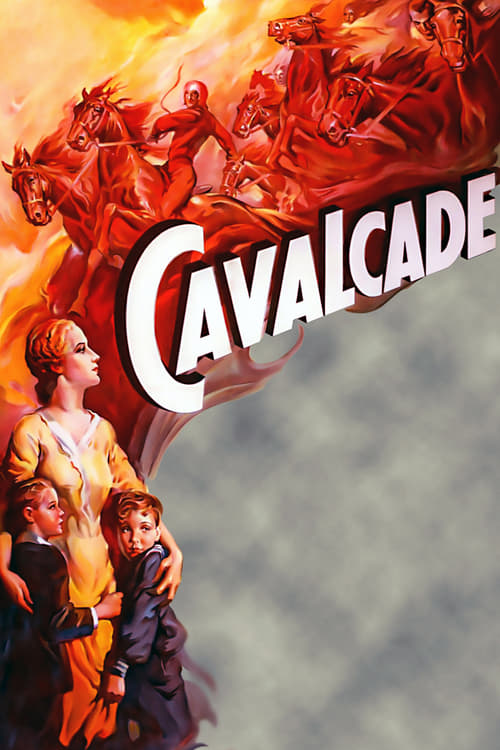 A cavalcade of English life from New Year's Eve 1899 until 1933 seen through the eyes of well-to-do Londoners Jane and Robert Marryot. Amongst events touching their family are the Boer War, the death of Queen Victoria, the sinking of the Titanic and the Great War.