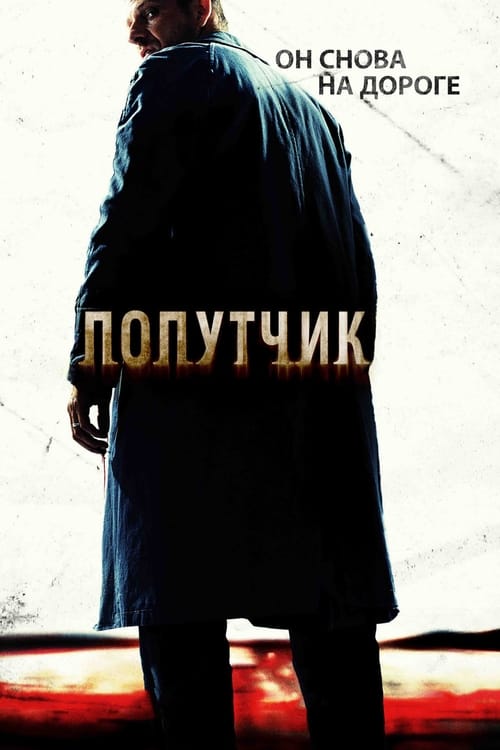 While driving through the New Mexico Desert during a rainy night, the college students Jim Halsey and his girlfriend Grace Andrews give a ride to the hitchhiker John Ryder. While in their car, the stranger proves to be a psychopath threatening the young couple with a knife, but Jim succeeds to throw him out of the car on the road. On the next morning, the young couple sees John in another car.