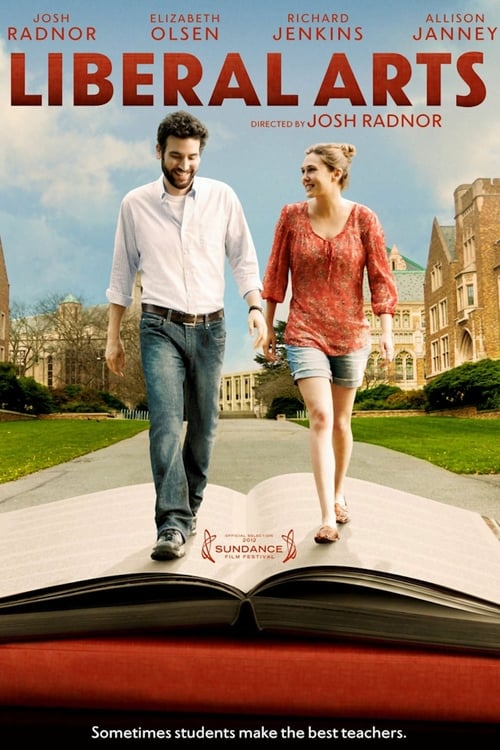 Newly single, 35, and uninspired by his job, Jesse Fisher worries that his best days are behind him. But no matter how much he buries his head in a book, life keeps pulling Jesse back. When his favorite college professor invites him to campus to speak at his retirement dinner, Jesse jumps at the chance. He is prepared for the nostalgia of the dining halls and dorm rooms, the parties and poetry seminars; what he doesn’t see coming is Zibby – a beautiful, precocious, classical-music-loving sophomore. Zibby awakens scary, exciting, long-dormant feelings of possibility and connection that Jesse thought he had buried forever.